How to tell real news from fake

Things to Think About 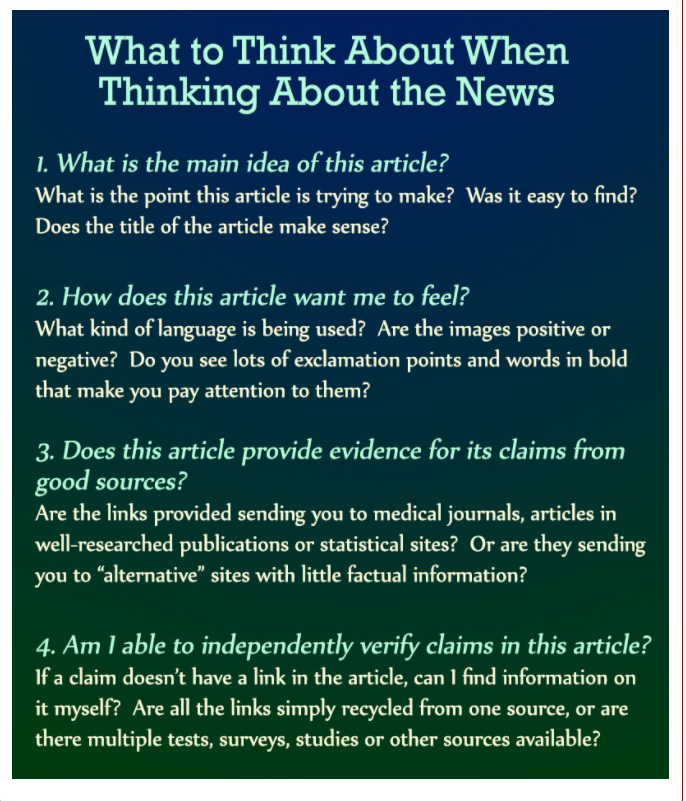 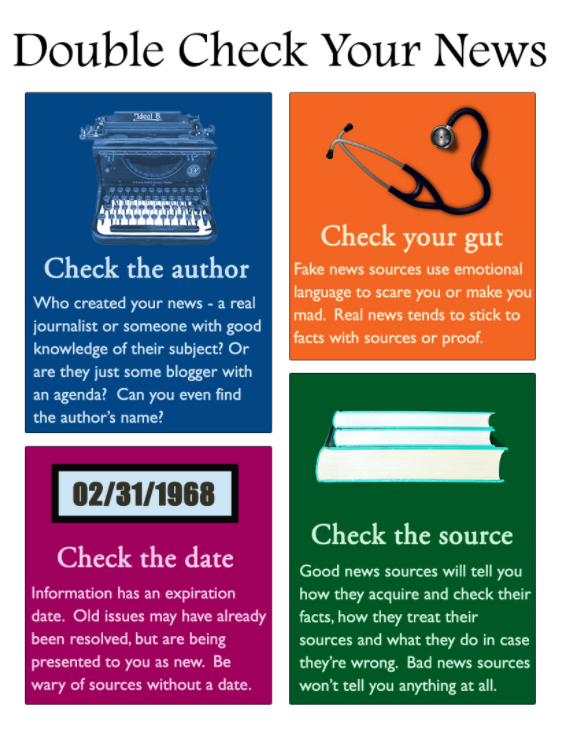 Tips for Fact Checking and Avoiding Fake News from FactCheck.org

Compare these two links.  Which one do you think is true?  Why or why not?
1 - Eat This Not That: Shocking Facts About Farmed Salmon
2 - Washington State Department of Health: Farmed vs. Wild Salmon

Select a Claim to Examine

Images of an event are often reused to deceive people. You can check if an image has been used before on a reverse image search service like TinEye.

Click each image below to visit the sites. Which of the following accounts is fake? How can you tell? 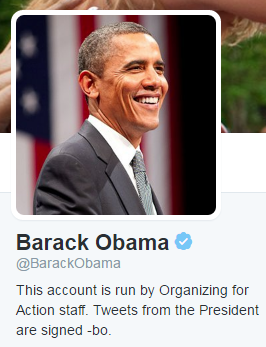 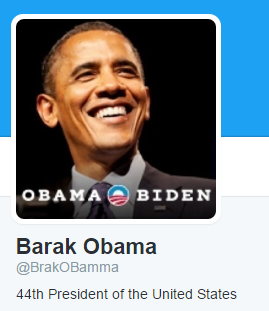 Nearly all of us have been taken in by a video that was later found to have been doctored or faked. It is fairly easy to edit a video so that it looks like you made the basket or the hawk picked up the snake. Here are some of the most famous faked videos that fooled millions:

These Viral Videos Were Fake?!

Some tips to help you tell if a video is fake:

The Physics of Fake Videos